Hunter of leaves,
Lover of the seasons
Take my wild soul
To the moon in the river. 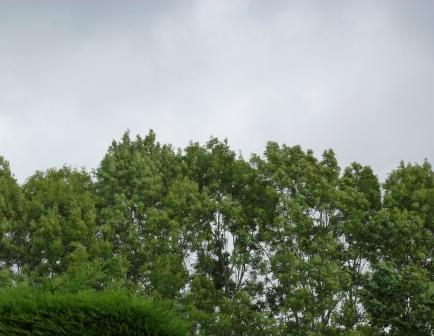 Through wind blown years,
Leaf strewn vision
And a harvest of tears
Let truth be spoken. 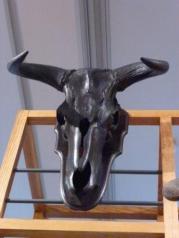 back to Taurean eras
of thunder down the river,
reeking ride of reddish hides
steaming wild to the water,

Seeing skies alive with darts
herd wheels, swings and departs.
Knees buckle and hocks collapse
at the agony of barbs.

Most escape, some are slaughtered,
five stagger, tidal water
rises as they struggle and sink.
Its cold brink claims their corpses.

until wrested from repose
five bovine skulls are disclosed
by dockland’s excavation,
shivering blind and exposed. 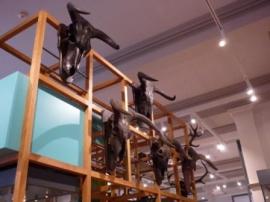 * This poem is based on a simplified variation of Englyn Cyrch, which I learnt from Robin Herne’s Bard Song.