Nobody knows where the Lost Temple of Nodens on the Lancashire coast once stood.

All we know is that two silver Romano-British statuettes dedicated to Nodens as Mars-Nodontis were found on Cockerham Moss (in the 19th century?) and have since been stolen.

I believe it is likely they came from a shrine. My meditations reveal nothing more than the shuffling of robes against chapped skin, quick stitches undone rubbing bare legs, splashing feet. I do not know if they were dropped or deposited, whether by thieves or priests.

I long to know what the statues looked like, who shaped the Cloud Shaper from the clouds and gave him a form and name, who caught the Catcher with his catching hand, so fittingly made of silver

I long to know who brought them back from the Isles of Dream, from the Land of Nod, where our mythos is always forming, ever forming, from the combining of elements into molecules, where air meets water, from the oceans whence emerged the first life where he embraced his consort.

Long I have pondered the existence of his temple, never really got there, seen only the yawn of a priest called Slumber in a huge mouth-like hood and the departures of countless peregrini.

Yet my focus has been on the past. He and the cloud-shapers still shape the clouds as their temple.

Last week a group of polytheists came together to connect with Nodens in the misty interstices of the internet where we might sense him working with Gobannos in the co-creation of other worlds.

When we journeyed to the Lost Temple of Nodens we did not find an ancient temple, but a temple in progress, shaped from clouds, ‘like a cartoon in the making’*, becoming in the here-and-now.

I do not know how or if this temple will be built as its mysteries escape me like the phenomenon of a god made of mist becoming flesh and, on the battlefield, losing his hand, having it replaced by silver.

I do not know how I was touched by that hand, reaching out across the seas, from the Abyss.

I do not know how something comes from nothing, the distinction between dé and andé, god and un-god.

Temples are swept away by the sea, what is dissolved is lost, knowing the past is impossible.

The impossibility of truth shines like a star that died millions of years ago yet is seen by us so far away.

Perhaps in loss we recall ourselves through the light years – ours the silver hands to shape the now – the subtle vibrations of molecules that respond to form our temples in the old gods’ names.

This piece is based on a meditation on the lost temple of Nodens which I ran with Thornsilver Hollysong and Bryan Hewitt for Land Sea Sky Travel on the Nodens/Nudd day of our ‘Tylwyth Gwyn’ series.

*The quote ‘like a cartoon in the making’ was how one of the participants, Emily Kamp, described the temple. She has kindly given me permission to use her words.

2 thoughts on “The Lost Temple of Nodens” 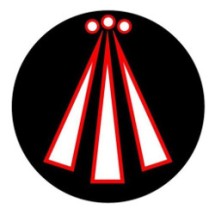 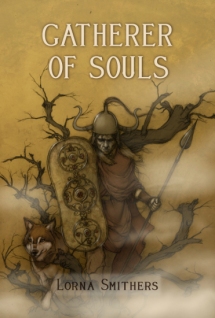 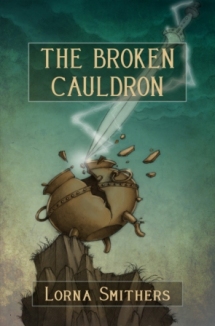 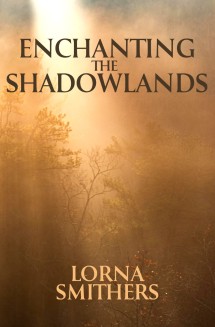